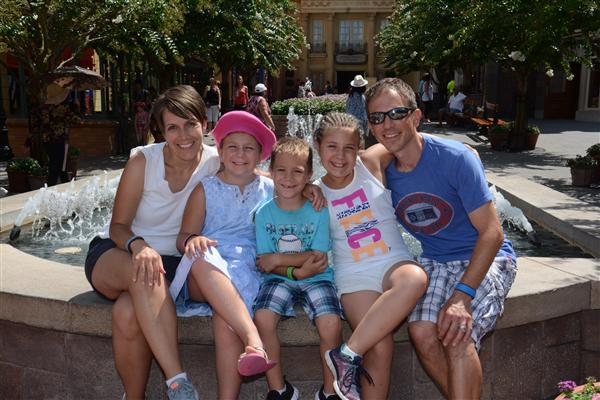 Jami De Siena is the Choral Director at Churchill Junior High School in the East Brunswick Public School District. She received her bachelor's degree in music education from the University of North Texas, specializing in General/Choral Music Education. She also earned a master's degree from Boston University in Music Education. She has Level 1 Certification in both Kodaly and Orff Schulwerk courses and has been trained and presented for Beat the Odds drumming program created through UCLA's Healing and the Arts Program. Mrs. De Siena has taught grades K-12 in general and choral music for over 18 years in both Southern California and New Jersey.  This is her sixth year teaching choral music in East Brunswick.  She is a member of the National Association for Music Education, New Jersey Music Education Association as well as American Choral Director's Association.